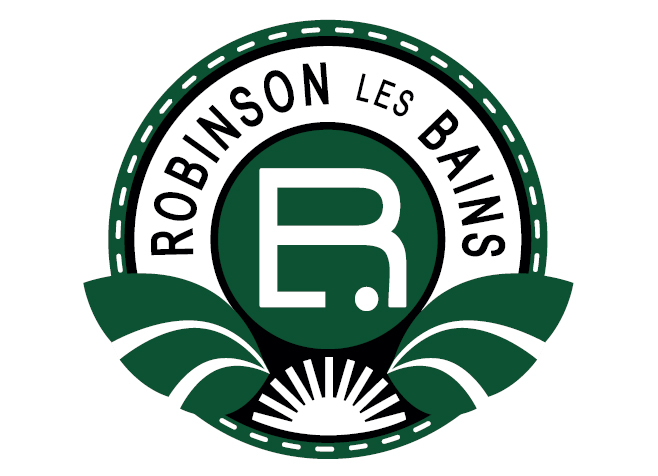 Founded in 2007 in Paris by Christophe Vérot, Robinson les Bains is
specialized in beachwear mixing elegance and sport.

The brand name refers to:
• Robinson : The famous hero Robinson Crusoe from the novel by Daniel Defoe, evoking beaches, adventure and self-affirmation.
• Les Bains : French thermal baths where the high society used to spend their holidays – evoking the French way of life and glorious times.

– A place-concept, which can be brought everywhere, from the beaches
of Ibiza to the ones of Palavas-les-Flots, to Nogent-sur-Marne swimming pool.
– A way of being, uninhibited and effortless, a French state of mind,
which permit to men to feel beau6ful and at home all around the world.
– A man, cool and casual chic, from evry ages and shapes, able to be
happy evry where. 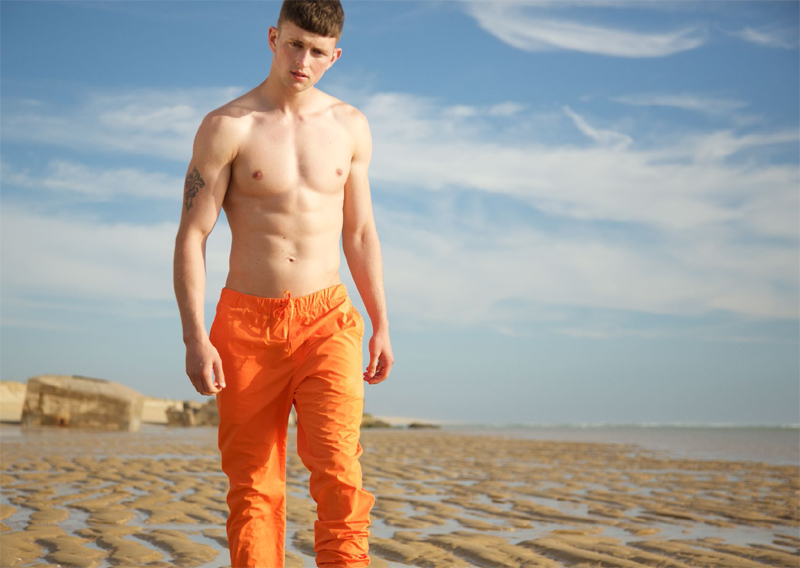 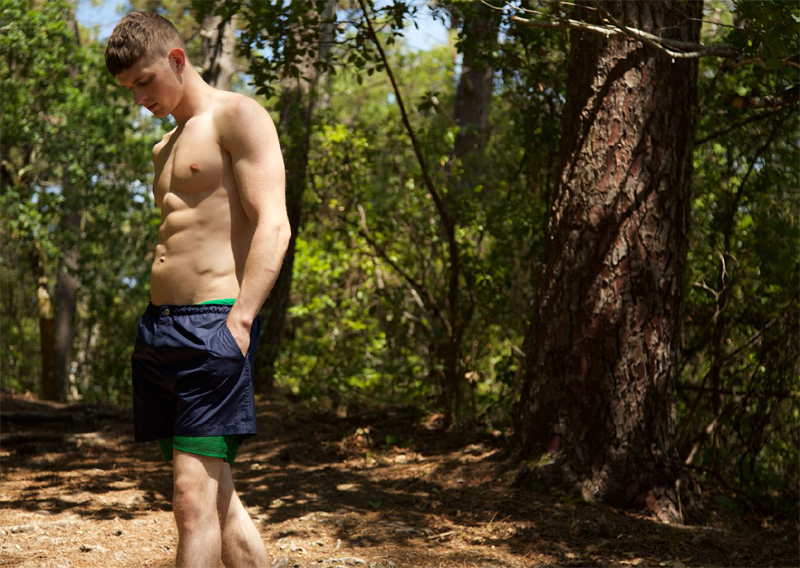 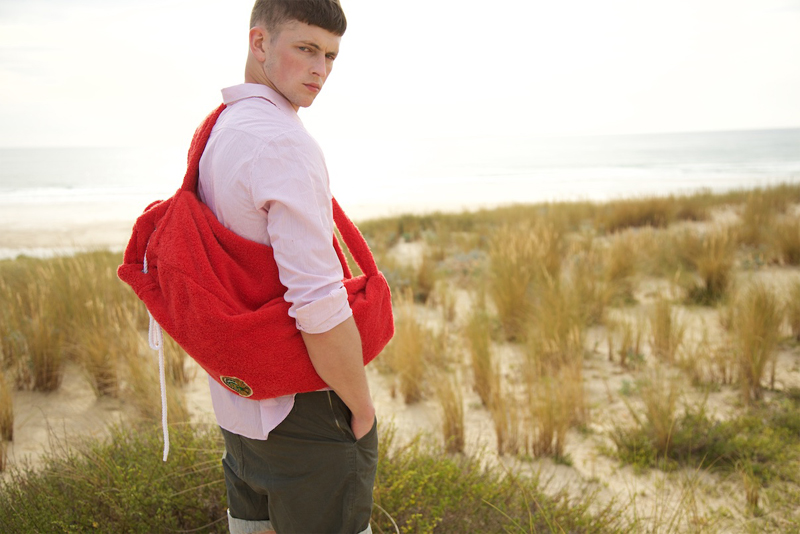 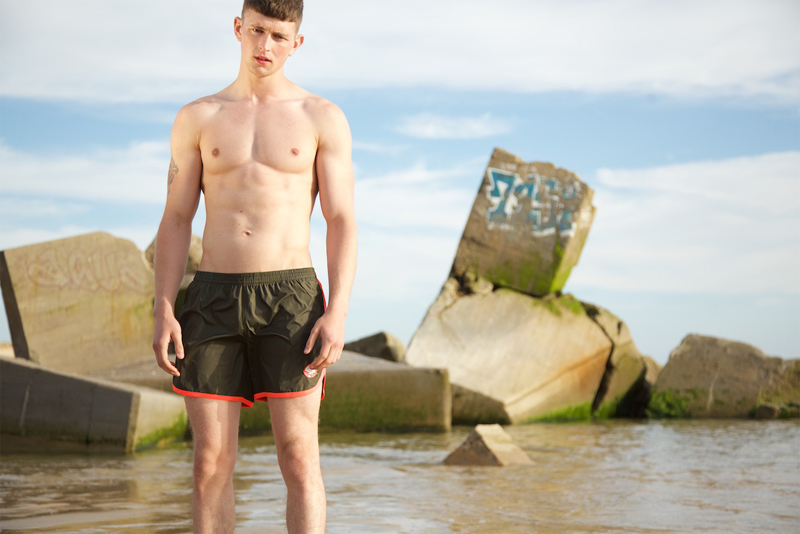