It all began in 1970 when Daniel Raufast, who created KICKERS, stopped to look at a poster of HAIR, the American musical, an ode to personal freedom.
Day after day, a whole energetic generation was inventing a new way of living, in tune with their new aspirations. This young determined and lively generation’s key words were:
INDEPENDENCE, OPTIMISM, IMAGINATION, ESCAPE. 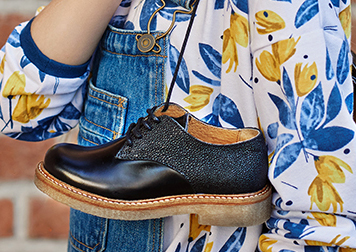 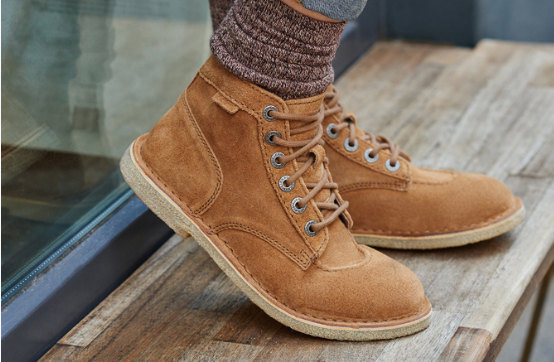 Their dreams were reflected in the way they dressed; practical, colourful clothes asserting their identity. But one key element was missing in this imaginative and creative look; a footwear style that would be to shoes what jeans were to trousers – the symbol of an alternative culture, a way of both expressing their difference and promising new horizons. This shoe first appeared in the spring of that same year, and was called KICKERS.